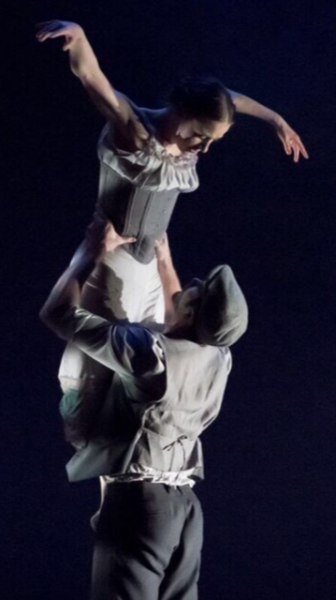 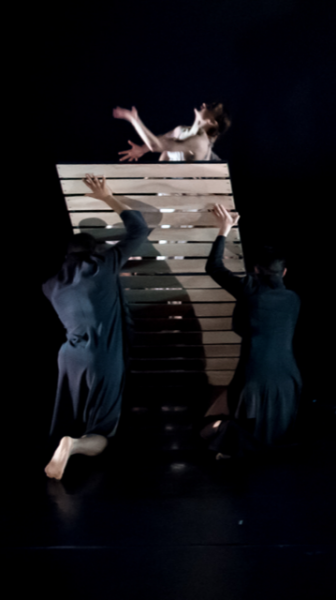 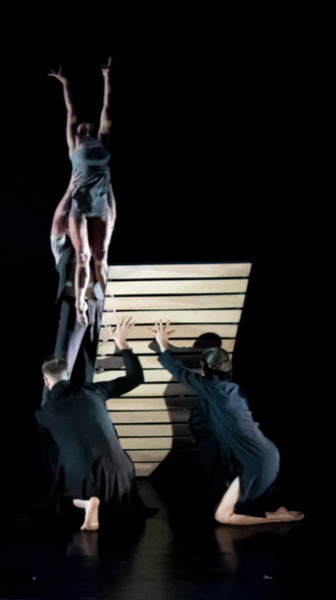 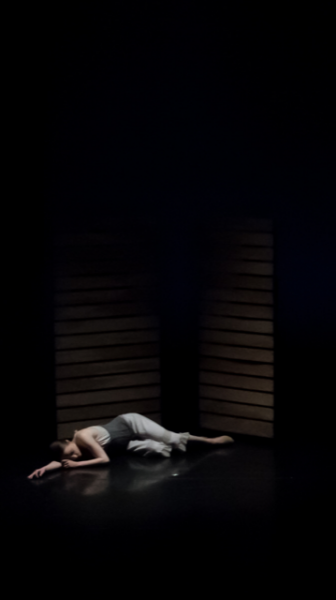 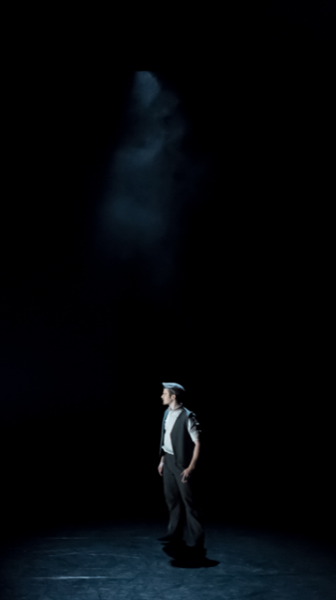 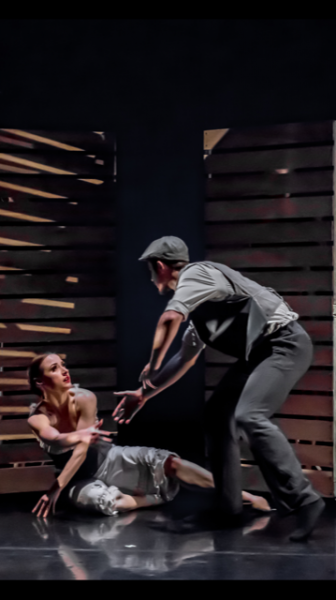 ”Audience left mesmerised by the famed Longford choreographer’s “The last life boat”
There was a hum of excitement in the Backstage Theatre on Friday night as crowds filled in to see the world premiere of Marguerite Donlon’s latest work “The Last Life boat”.And it certainly didn’t disappoint.
Telling the story of Marguerite’s grandaunt Katherine Gillnagh, this work is a spectacular ballet beautifully performed by Francesco Vecchione and Claudia Ortiz Arraiza.”
Jessica Thompson, Longford Leader 18.Sep.2018.

“A remarkable amount is described in a stripped-down set.”
THE PHILADELPHIA INQUIRER

“The superbly trained dancers did an excellent job of conveying the chaos and hopelessness of the situation.”
THE PHILADELPHIA TRIBUNE

When I came across the recording of my grand aunt kate recalling her story of surviving the Titanic disaster by getting the last place on the last life boat I was immediately inspired to use it in some way. She was only 16 at the time and the interview was made more than 50 years later.
I particularly liked the idea of hearing the older woman’s voice whilst watching the memory of herself as a young women. I first created a solo for the dancer Claudia Ortiz Arraiza which was premiered in Berlin at the Craw Festival 22.02.2018. Soon after that it became a duet involving the young man who saved her life. His name was James Farrell from County Longford and was danced by Francesco Vecchione. This duet had its premiere at the Backstage Theater in Co Longford, Ireland the same year.
Word got around and I was subsequently invited to extend it into a larger piece for BalletX in Philadelphia.
Marguerite Donlon